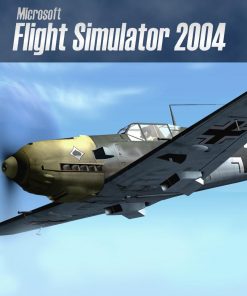 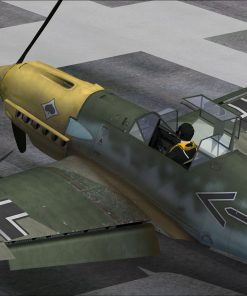 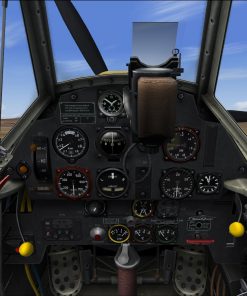 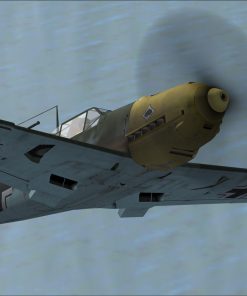 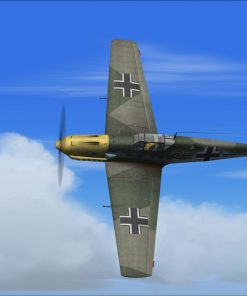 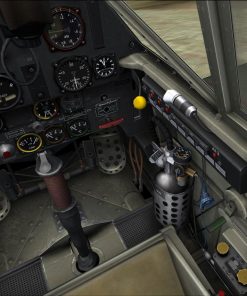 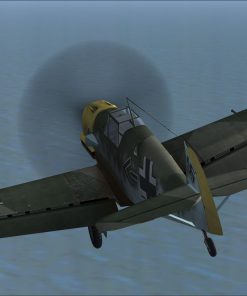 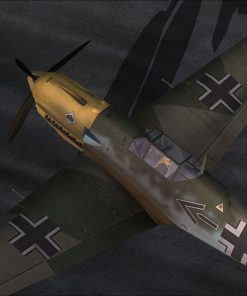 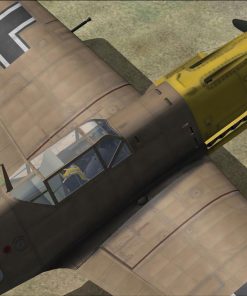 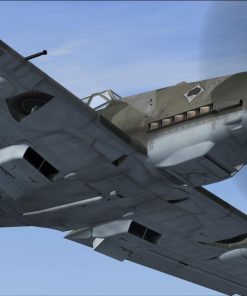 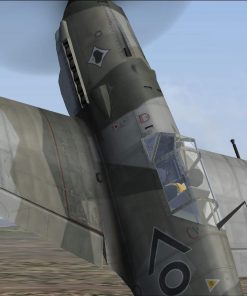 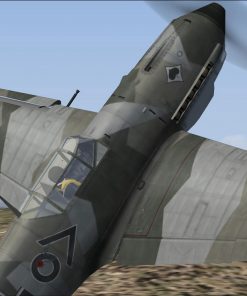 Without a doubt, the Messerschmitt Bf 109 was Germany’s most important, and most numerous, fighter of World War II.  With more than 30,000 of all variants produced, it is easily the most numerous of any fighter type of the war.  First flown in 1935 as the Bf 109a, this arch-enemy of Great Britain was fitted with, of all things, a Rolls-Royce engine.  It did not meet with instantaneous enthusiasm from pilots used to open cockpits, two wings, and great low-speed agility such as the biplanes of World War I.  However, it was ultimately ordered into production and in time, developed into the superior E-4, when the DB 601 engine was finally available in quantity. 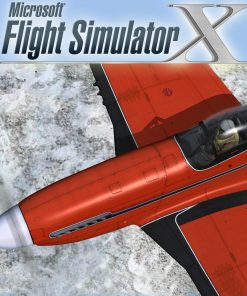 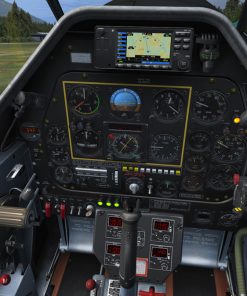 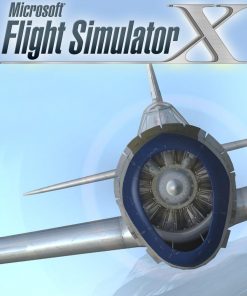 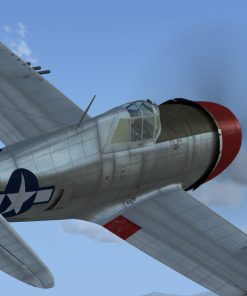 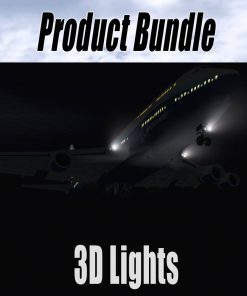 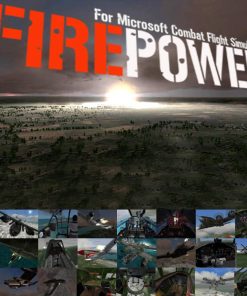 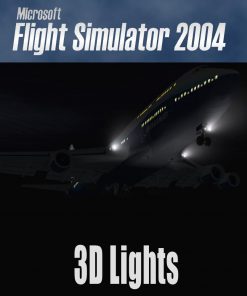 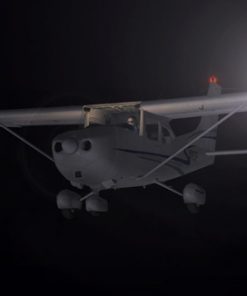 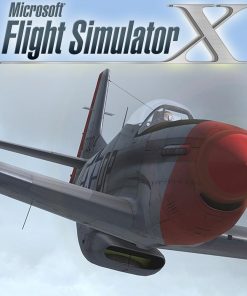 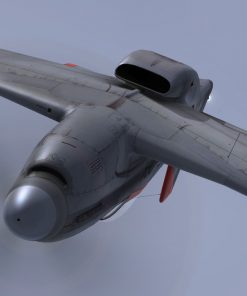 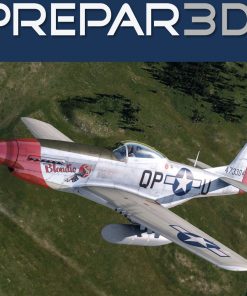 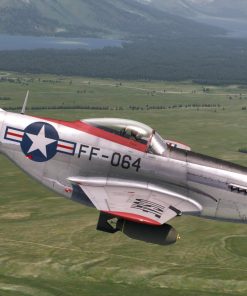 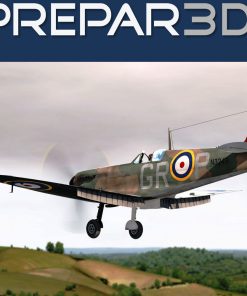 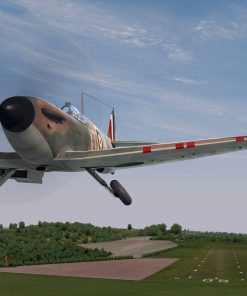