The US victories over the Japanese Imperial Navy at the Battles of the Coral Sea and Midway permitted the Allies to start their own offensive in the Pacific. In August 1942, America mounted its first major amphibious landing of the war at Guadalcanal, seizing a strategic airfield site on the island and halting Japanese efforts to disrupt supply routes to Australia and New Zealand.

The airfield, bult by the Japanese and renamed Henderson Field after its capture by the Americans, is now Honiara International Airport, where we begin our tour of the Solomons and Bougaineville. 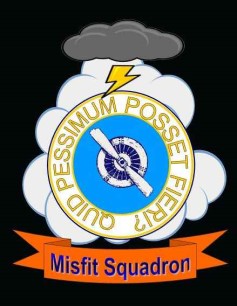