Did some spec and alpha changes on the French T6 14915 The long wait is over. ZU-FLM can be downloaded from here.

Is there any chance I can get you to convert this lovely paint job into the RDAF Harvard IIB 309? here's a link for pics and the story of 309 : http://www.a2asimulations.com/forum/vie ... 15#p405779
Kind Regards
Tomas

Would like to know where these anomalies in the texture comes from. PSD file does not show them...
Anyone else found them?

I've not seen that. It looks as though it's the edge of a layer you've done, a tad over the edge. Not very helpful I'm afraid.

mangotango wrote:The N9883C is now ready for release...
I decided to release 3 versions of the N9883C in ORIGINAL, STAR and ORANGE
All of them has its own story and can be read in the HISTORY file - Thanks CAPFlyer for giving me some history.

Thanks for doing this one! I will download tonight when I get home (on the laptop right now). You're very welcome for the history links.

Still working on G-TDJN (a very different finish on that one). 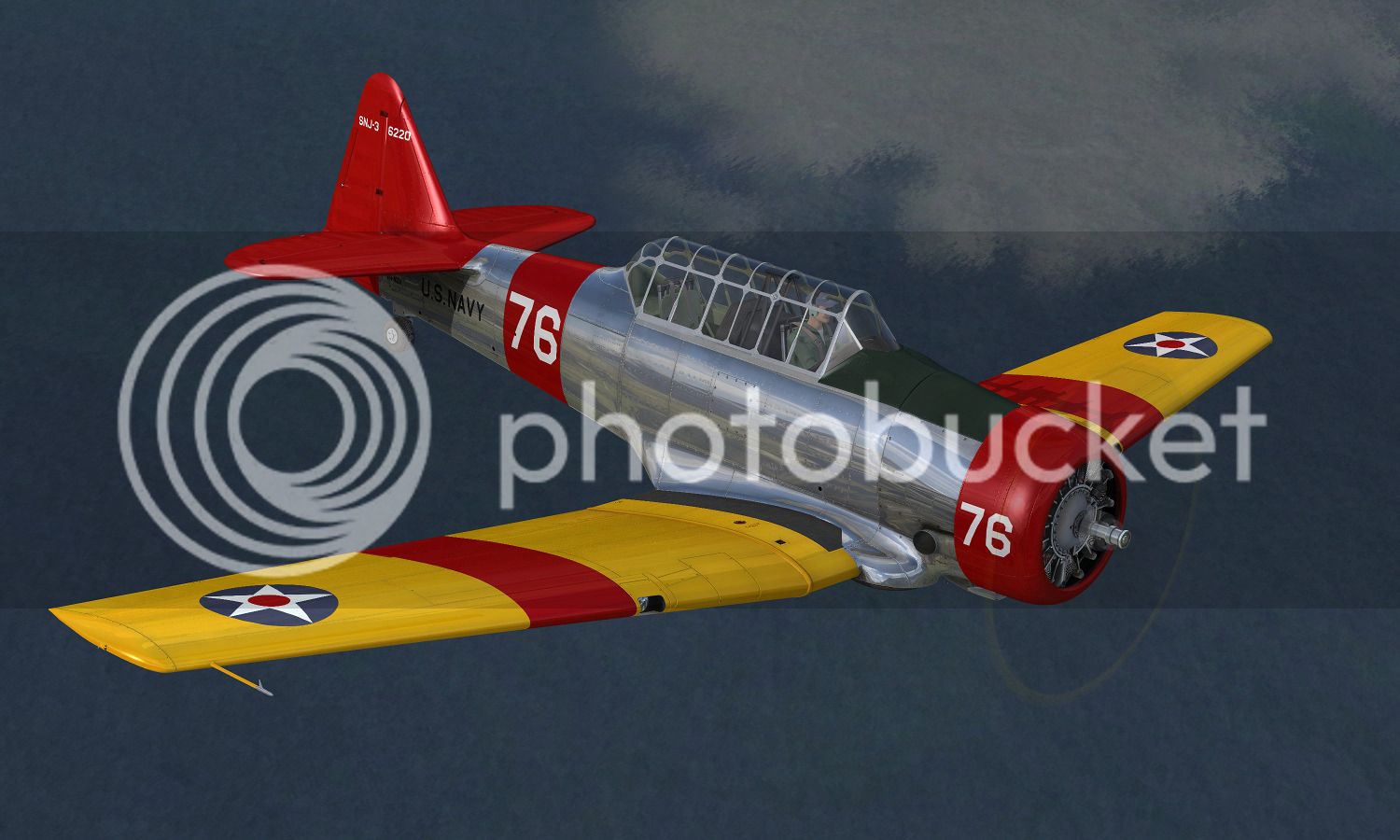 I sent a screenshot of this wonderful repaint to my father earlier today. He grew up in the Pensacola NAS area and was there when the war started. After he retired from the Air Force, he ran a flight school and managed the Sky Bryce/Basye Airport in Virginia, back in the 70's. I knew they had a T-6 based out of the airport, but other than that I didn't know anything about it except that it had an NZ background.

When I sent him the screenshot of your repaint and your history of the real aircraft, this is the reply I just got back:
"The funny thing is that the T-6 we had based at Sky Bryce was from the Old Airplane Company owned by Judy Pay in Australia. The Basye aircraft had been in service with the New Zealand air force.
And because it was from NZ it was named Kiwi."

I may have an old photo of it at the airport stuck somewhere.

Thanks for the excellent repaints you are doing on the T-6. I think I have all of them so far.

I've just noticed that Jankees is working on this livery as well. Luckily our two interpretations of the livery are a bit different so it's nice to have both 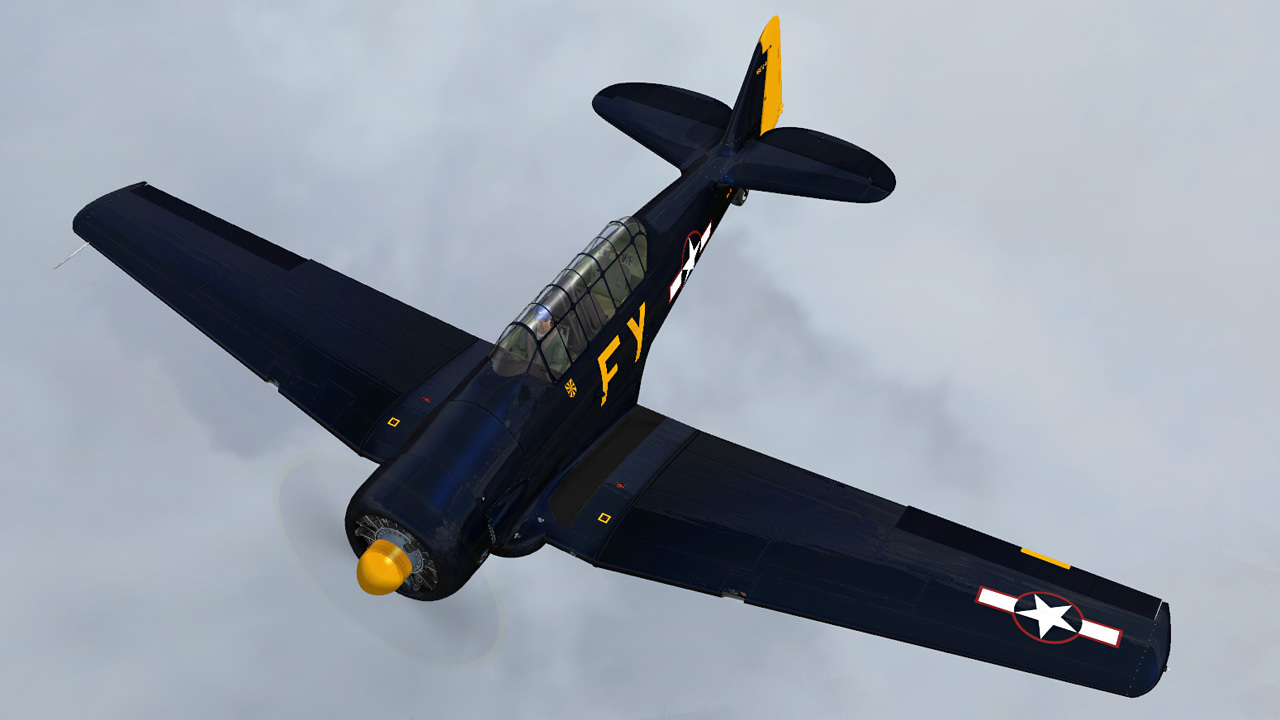 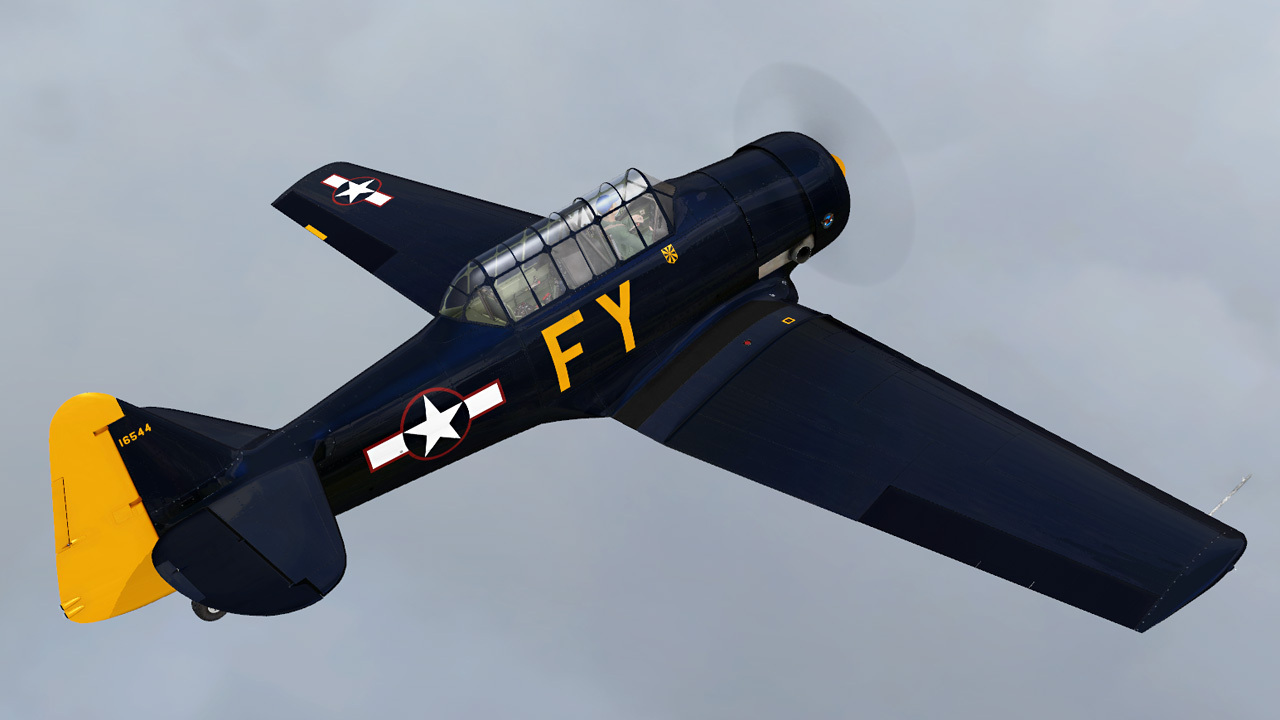 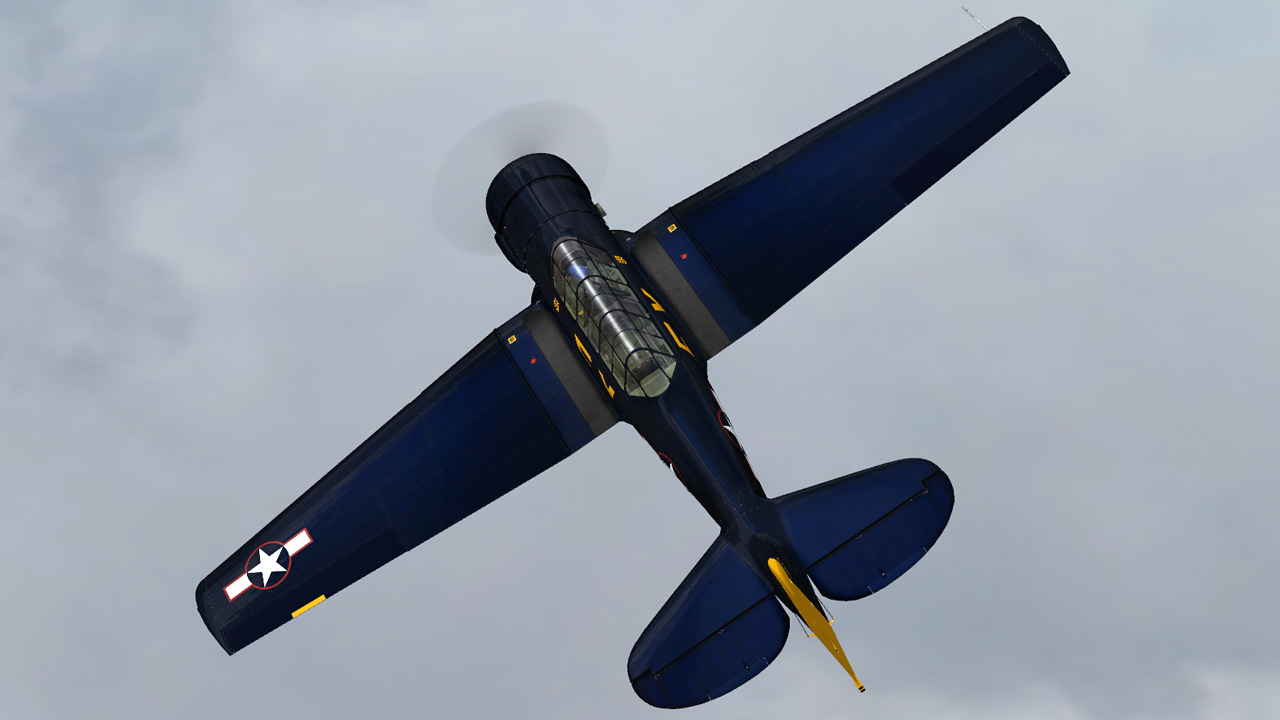 Greetings
Tim
My files in the Avsim File Library
Top

Superb work, Tim (as usual)! That was one of my favorite schemes on the old Alphasim model.

Tim-HH wrote:I've just noticed that Jankees is working on this livery as well. Luckily our two interpretations of the livery are a bit different so it's nice to have both

Users browsing this forum: No registered users and 0 guests