As a new member of the 91st Bombardment Group reenactment group, the time is fast approaching for me to adopt an airplane actually flown by the 401st Bomb Squadron. While perusing our log of the aircraft assigned to the 91st during the war, I found one that hadn't been repainted yet that peaked my interest. Serial Number 42-3043 "Hitler's Gremlin" flew from April of 1943 to August of 1943 before being lost in a sea landing, the entire crew rescued.

Below are a couple pictures of the airplane's artwork: 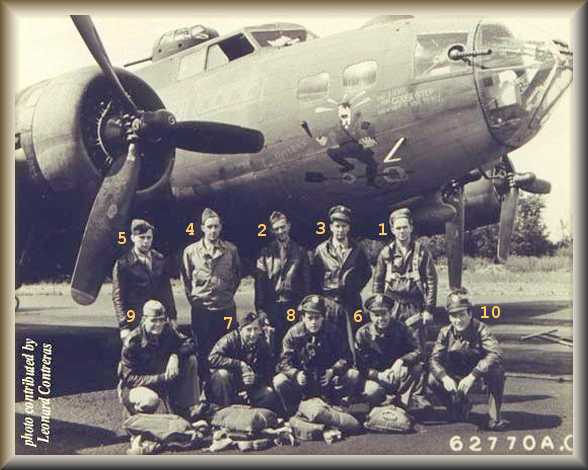 Due to the fact that I have very little experience painting airplanes and have seen some of the incredible repaints produced by the community here, I was hoping that perhaps somebody could recreate this airplane. As it would have been assigned to the 401st Bomb Squadron, the "Probationary" paint, which could be used for everything except the artwork on the nose, can be found here: http://www.91stbombardmentgroup.com//Do ... 0401st.zip

Return to “B-17 Flying Fortress”