The A2A Simulations Team, from customer support to programmer everyone on the team is a flight simulation enthusiast with a passion for aviation, and a good hint of general gaming interest thrown in for good measure.

Starting out its life in 2003 as a one man team, Scott Gentile created Shockwave productions. Known in the Microsoft Combat Flight sim world as Blade124 he had created and packaged together numerous add on packs that greatly enhanced the simulation environment and created a realistic explosion, fire and debris effects within the combat environment. 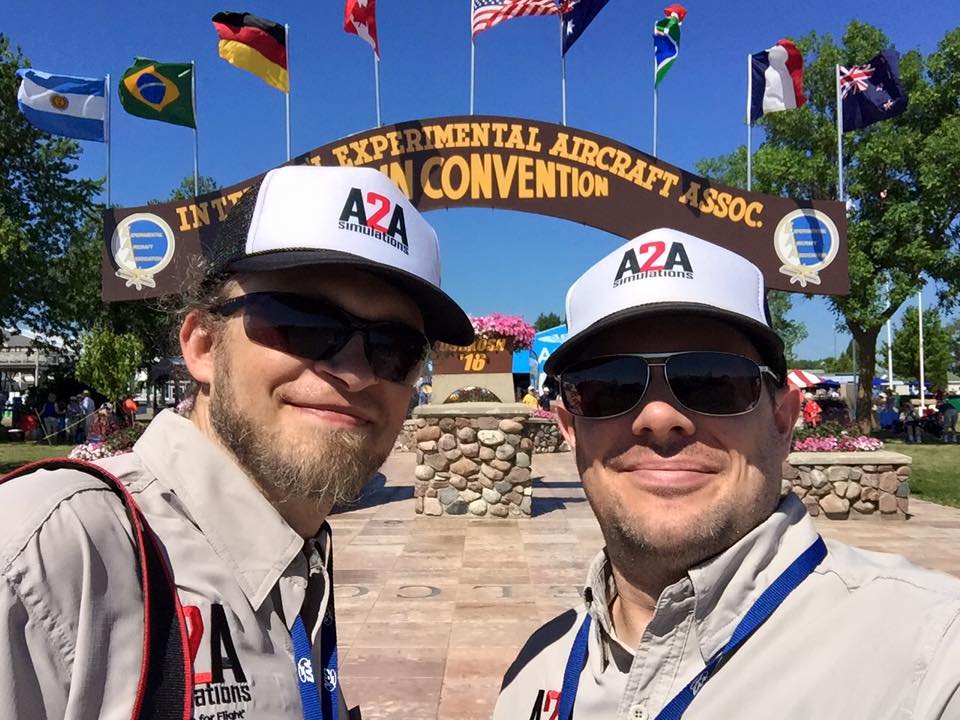 As Shockwave Productions the first work taken on was to help indie developer Tsuyoshi Kawahito (TK), who was the lead coder of such classics as European Air War and Apache Longbow, on his new Strike Fighters simulation. Shockwave created an all-new visual effects suite which was released as Service Pack 1 for Strike Fighters. This suite, at its time, represented the most realistic visual effects available for any flight simulator on the market.

Following up the effects work, Scott started to bring in new modelers and set to work on the latest Microsoft Combat simulator. It was this early stage where Scott met Robert Rogalski, which formed a core 2-man unit of which the company would continue to grow. Rob gave the entire team a level of excellence to shoot for, and the result was a product created with pride from every member. 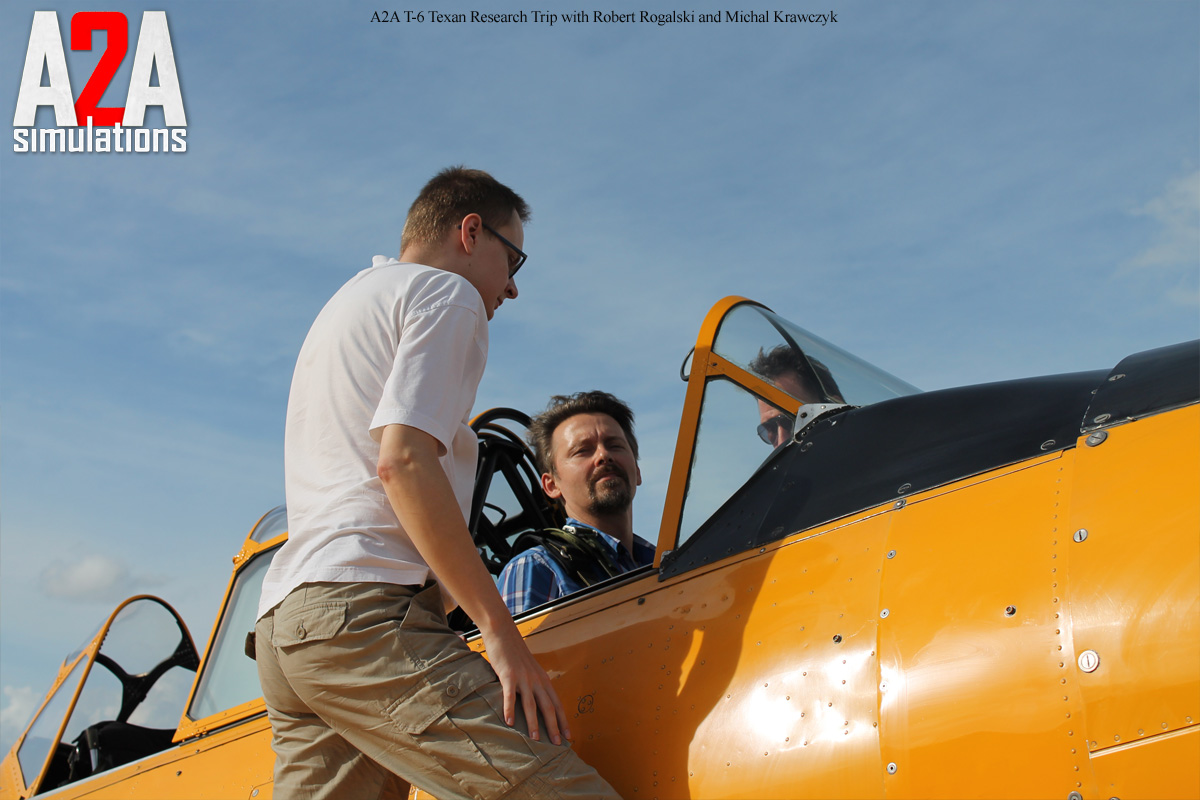 Number 3 in the series he created the award winning and highly regarded ‘FirePower’ addon for CFS3. Adding an entirely new effects suite and whole new aircraft to the game along with all new missions ‘Firepower’ gave the flight simmer the most authentic damage modeling and visual effects available anywhere. FirePOWER received the very highest critical ratings of any air combat simulator released since.

An opportunity to develop a sequel to Rowan’s Battle of Britain, and with the help of talented coder Wolfram Kuss, Shockwave expanded from aircraft, visual effects, and sound to a full scale, stand alone air combat game. Authentic atmosphere, fluid flight modeling, and a purely dynamic campaign was Battle of Britain II’s claim to fame. 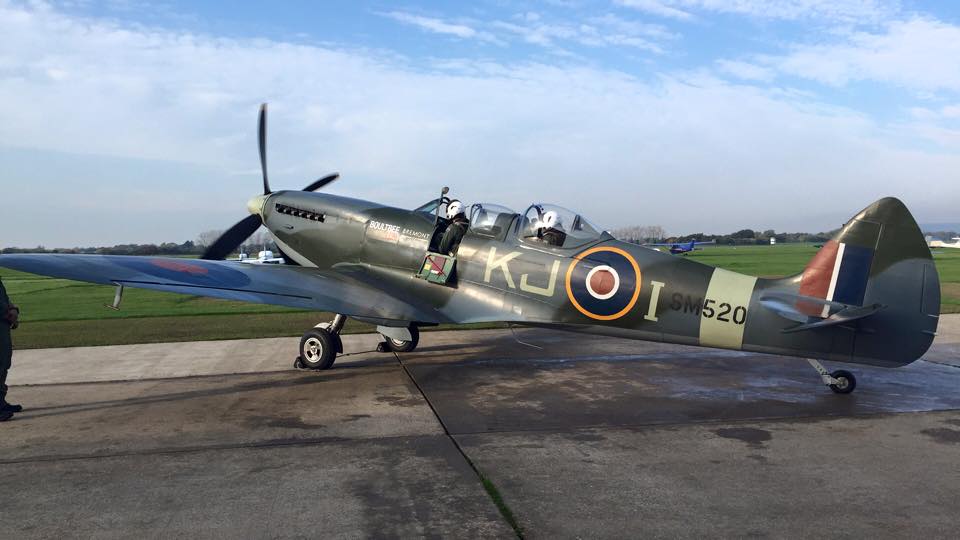 Even today, while other flight sims have eclipsed BOB2’s visuals, the Battle of Britain freeware development group (BDG) has continued to improve the title and customers keep coming back. Then publisher Trisynergy requested Shockwave create aircraft for then Microsoft’s latest civilian flight simulator, Microsoft Flight Simulator 2004.

Shockwave created a long line of authentic Warbirds using a technology then called Absolute Realism. Absolute Realism claimed and delivered the only aircraft for Flight Simulator 2004 that could be flown “by the book.” This meant everything, and not just top speed and climb statistics, but fuel economy, distance to altitude, and all the proper performance under various cruise configurations. 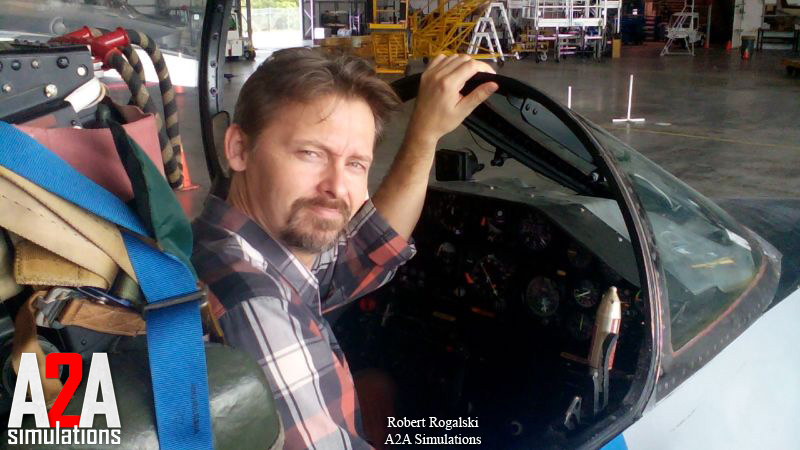 In 2008, the professional Accu-Sim was unveiled, which was the culmination of a long time dream to literally do things in simulators that have not yet been done before. Accu-Sim is pure A2A born, and allows the company to develop without limitations for itself and other host flight simulation engines.

During this time A2A Simulations has attracted what we consider to be the very finest beta team in the flight simulation business, which insures products get to the customer in a well-tested, battle proven state. Our Accu-sim software technology is used the world over by pilots and student pilots to aid training and familiarisation at home and in certified and noncertified motion simulations.